Kamala Nehru Memorial hospital is one of the leading hospitals of Allahabad. The hospital comes with a rich history and is also regarded as one of the oldest hospitals in the city. 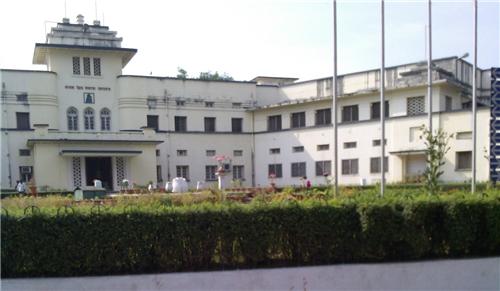 It was during Independence struggle when Kamala Nehru Memorial Hospital was born. Back in those times, several freedom fighters got injured fighting for the country’s independence. Ladies of the renowned Nehru family ran a dispensary to cure these ailing fighters. It did not take long for this small 24-bedded dispensary to become a hospital.

The hospital was located at Swaraj Bhavan, which was also the meeting place for all freedom fighters and think tanks, British took a quick step and banned the hospital and all sorts of activities. However, the hospital staff took initiative and treated its patients in a nearby open space.

During its initial years, the dispensary-cum-hospital was supervised by the wife of Jawaharlal Nehru, Kamala Nehru. But after her death in 1935, it was Mahatma Gandhi who took a step forward to keep the hospital running and developed several schemes to turn this miniature version of the hospital into a full-fledged, well-equipped and properly administered hospital. The draft idea of hospital was finalized on November 19, 1939 by Gandhi. Finally, it was on February 28, 1941, on Kamala Nehru's fifth death anniversary the hospital named Kamala Nehru Memorial Hospital was inaugurated. 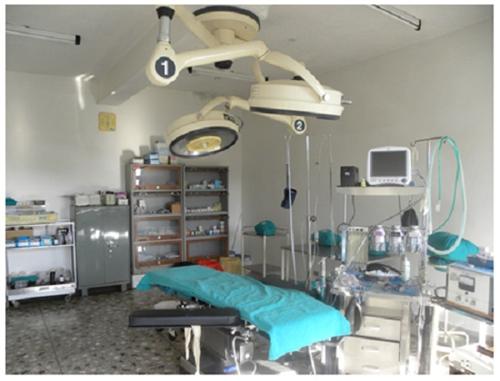 It did not take long for Kamala Nehru Memorial Hospital to set its foothold in Allahabad. It started off with a mere 40-bed provisions of which 24 beds were kept for the deprived and needy section of the society. The progress of Kamala Nehru Hospital Allahabad was swift and by 1949 it became possible for the organisation to set up its cancer wing that was launched by first Governor General C. Rajagopalachari. The cancer department further underwent an expansion in 1959. Various radiotherapy and diagnostic unit with all modern facilities available during those times were installed.

The hospital joined hands with MLN Medical College Allahabad in 1964 and started its gynaecology and obstetrics unit. 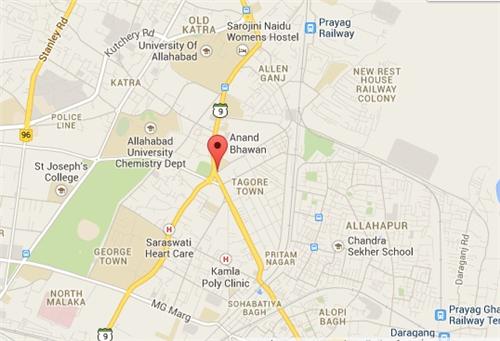 Currently, the hospital has around 11 well-supervised departments that are known for expert medical team and provision of latest medical equipments. Here’s a list of all the departments: Gynaecology and Obstetrics, Paediatrics and Neonatology, Pathology, Surgery, Radiation, Microbiology, Medical Physics and RIA, Oncology, Anaesthesia, Imaging and Radio diagnosis.