Allahabad, popularly known as Prayag, is a metropolitan city of Uttar Pradesh. Having a population of about 1.8 million, this city is the seventh most populous city in India. Allahabad not only enjoys cultural significance but also enjoys political significance as well. Post Independence, out of the 13 prime ministers of India, seven of them were born in Allahabad. Hence, it is also called as the ‘city of Prime Ministers’. Due to its political and cultural importance and due to the famous Kumbh Mela held here, this city is a place attracted by media also. Allahabad also provides good opportunity for students who are interested to make their career in media. With the social media awareness, television and media companies are also well developed in Allahabad. The media industry alone provides good number of opportunists to the enthusiasts. 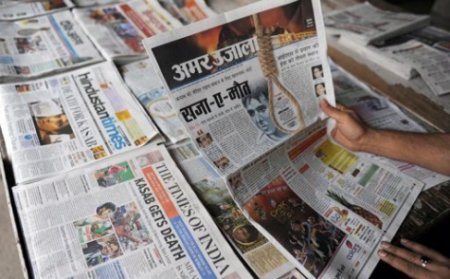 In spite of the penetration of internet in Allahabad, population here still believes to read the news in the traditional form. Again, Hindi being the regional language of the city, newspaper like Dainik Jagran, Amar Ujjala, Dainik Bhaskar, Aj and Hindustan Dainik are popular amongst the masses in Allahabad. However, the youth of the city has diverted their interest in reading English newspapers like Times of India, Hindustan Times, The Hindu and The Indian Express. These are some of the English newspapers that are popular among the youth generation in Allahabad.

The regional language of the people in Allahabad is Hindi. Hence, most of the Hindi news and entertainment channels are viewed by every household. However, there are minority groups who are interested in English channels. This population includes people working at top positions of large companies. Cable TV digitalization has now become a compulsion in Allahabad. News channel never misses to show one of the popular events of Allahabad like Kumbh Mela. Some of the news channels in Allahabad are: Aaj Tak, Sahara Samay, Zee News, ETV News, IBN7, ETV Urdu, Voice of India, S1, Total TV, Jansandesh, Hindustaan Samachaar, etc.

Radio is another medium used by residents of Allahabad to keep them updated and entertained. All India Radio or AIM airs AM radio in this city. This city has five radio stations that are broadcasted on FM. Out of these five; two of them are from AIR. The radio channels include Vividh Bharti, Red FM, Big FM, Gyan Vani and All India Radio’s channel Akashwani. However, there are few regional channels of radio in Allahabad which are available on cable subscriptions, internet based television or direct broadcast satellite service. 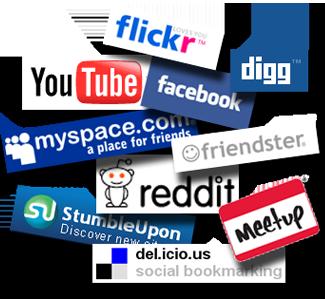 Social media has off late gained significance in Allahabad. There are various companies in Allahabad who are into marketing their product in social media sites. Various social media platforms like Facebook, Twitter, business social networking sites like LinkedIn are gaining popularity in this state. With increasing level of education and growing awareness among masses, social media has now touched the lives of almost every resident in Allahabad.

Due to the ever increasing technology, people in Allahabad are also now moving towards mobile media. With the help of various applications and increased usage of phone mobile media is showing growth in the city of Allahabad.